When Guard did not allow Mahesh Das to enter Akbar’s court on the condition that Guard should get half of rewards given to Mahesh, Mahesh used his wit.

Mahesh Das was a citizen in the kingdom of Akbar. He was an intelligent young man.

Once when Akbar went hunting in the jungle, he lost his way. Mahesh Das who lived in the outskirts helped the king reach the palace. The emperor rewarded him with his ring.

The Emperor also promised to give him a responsible posting at his court. After a few years, Mahesh Das went to the court. The guard did not allow him to enter.

Mahesh Das showed the guard the ring which the king had given him. Now, the guard thought that the young man was sure to get more rewards by the king. The greedy guard agreed to allow him inside the court on one condition that Mahesh Das had to pay him half the reward he would get from the Emperor. Mahesh Das accepted the condition.

He then entered the court and showed the ring to the King.

The King who recognized Mahesh asked him "Oh young man! What do you expect as a reward from the King of Hindustan?" "Majesty! I expect 50 lashes from you as a reward." replied Mahesh Das. The courtiers were stunned. They thought that he was mad. Akbar pondered over his request and asked him the reason.

Mahesh Das said he would tell him the reason after receiving his reward. Then the king’s men whipped him as per his wish. After the 25th lash Mahesh Das requested the King to call the guard who was at the gate.

The guard appeared before the King. He was happy at the thought that he was called to be rewarded. But to his surprise, Mahesh Das told the King ,"Jahampana! This greedy guard let me inside on condition that I pay him half the reward I receive from you. I wanted to teach him a lesson. Please give the remaining 25 lashes to this guard so that I can keep my promise to him."

The King then ordered that the guard be given 25 lashes along with 5 years of imprisonment. The King was very happy with Mahesh Das. He called him RAJA BIRBAL and made him his Chief Minister. 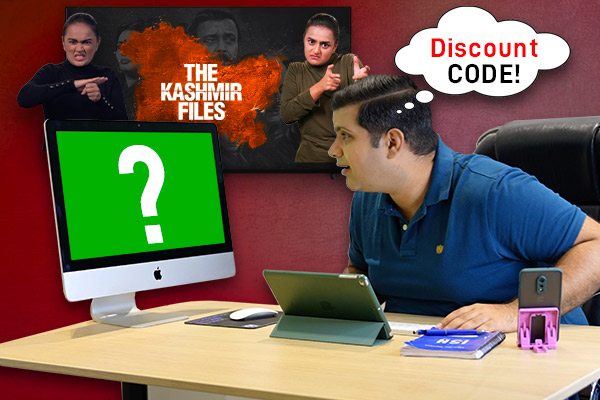 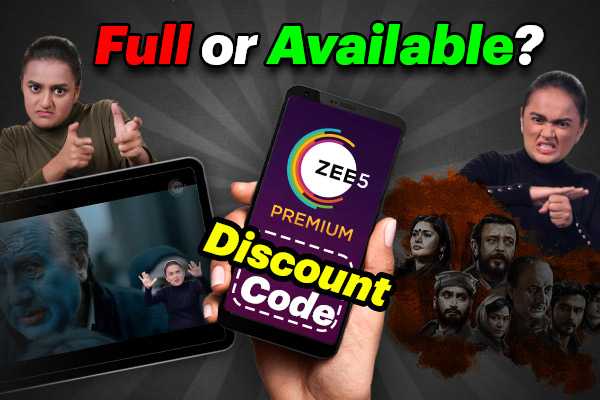 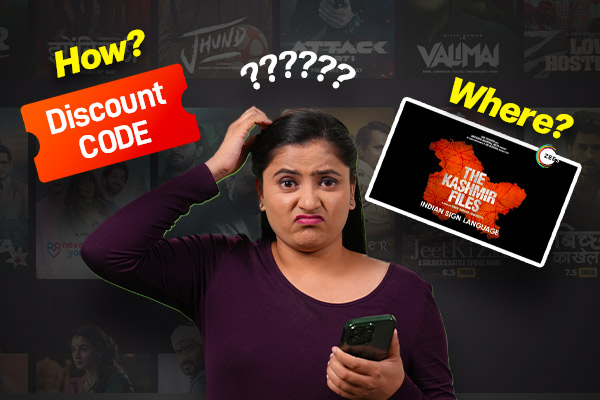 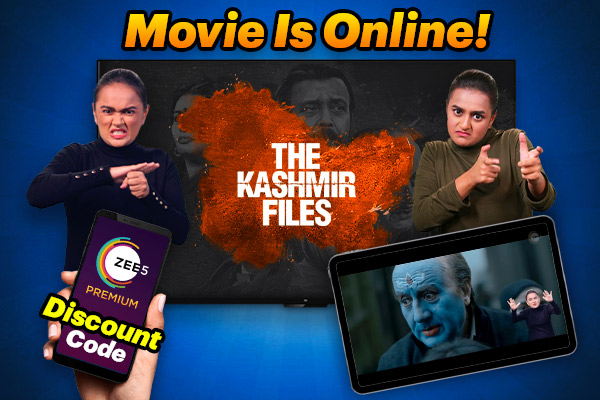 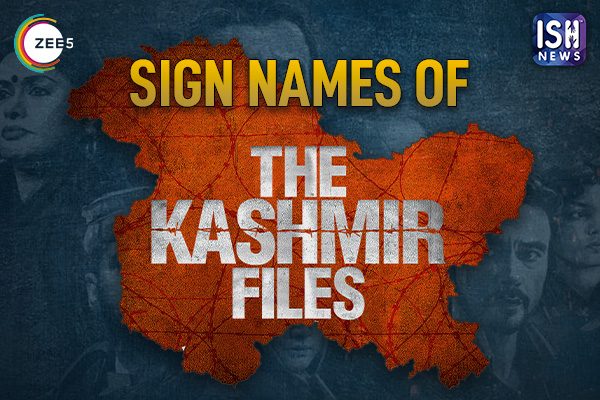