In the 4th and final part of Chatrapati Shivaji Maharaj, we’ll tell you about how the Maratha empire continued to flourish even after the demise of the almighty Shivaji Maharaj.

During his last battle with Mughals in 1689, Sambhaji Maharaj was captured by a Mughal commander Muqarrab Khan. After capturing Sambhaji when the commander took him to the king, he asked him to convert himself into Islam and hand over his territory to Mughals in return to set him free. However, Sambhaji quite obviously didn’t accept his offer, due to which the Mughal commander lost his cool. It is said that Shambhaji’s nails were ripped, eyes were gouged and he tied him outside the palace where his body was fed to wild dogs while he was alive as he kept on praising Lord Shiva. He reportedly was torn apart from the front and back with ‘Wagh Nakh’ (Tiger claws). After a few days when there was nearly no flesh left in his body but he was still alive, Aurangzeb himself came back to him. He said, “If only one of my sons would have been as determined as you, I would have ruled the entire world,” saying that he chopped off Sambhaji’s head with an axe.

His corpse was further subjected to brutal torture, cut into pieces and thrown in the river. After Sambhaji’s death, Shivaji’s second son Rajaram became the king of the Maratha empire and Mughals continued to fight with Marathas almost for the next 35 years, but they never succeeded. Chatrapati Shivaji Maharaj spread the Maratha Empire right from Karnataka to present day Pakistan. And today at the end of this article, living in the 21st century with all our heart, we feel proud to call him our ancestor who’ll remain our King forever. This was “THE CHATRAPATI SHIVAJI MAHARAJ” for you. 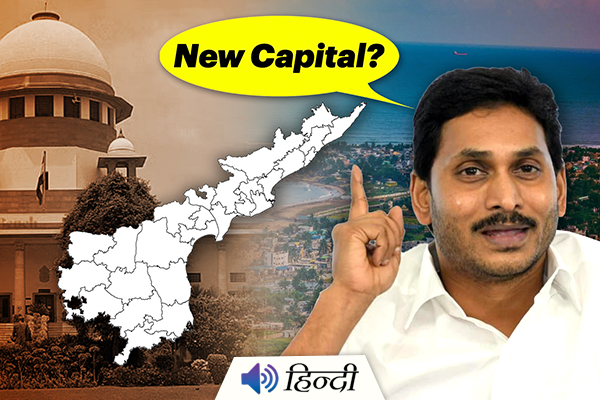 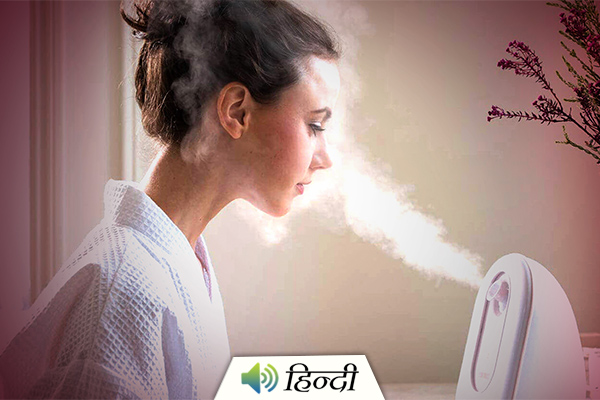 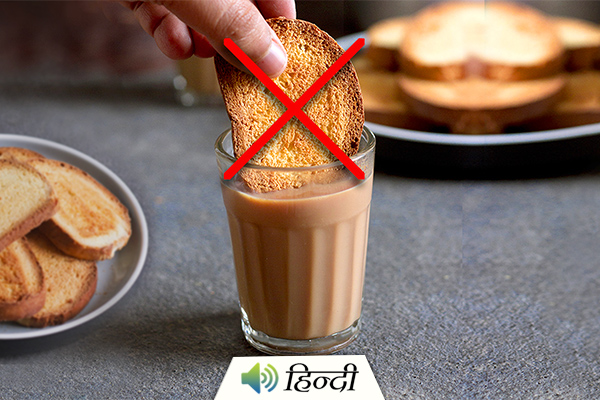 Can Eating Rusk With Tea Kill You? 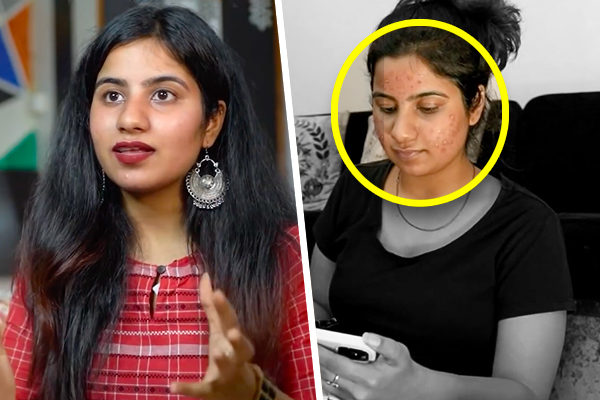 How I Cured My PCOD Without Medicine | Satvic Movement | ISH News 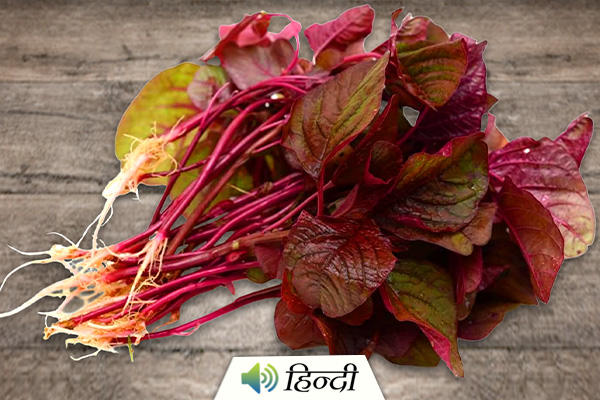