IDCA sponsored by KFC is hosting multiple cricket tournaments in India. Watch our video for all the details!

Deaf Cricket Society was renamed to “Indian Deaf Cricket Association” (IDCA) which was formed in 2020. IDCA is recognized by “Deaf International Cricket Council (DICC)”. The DICC which is closely working with ICC for promotion of cricket amongst the Deaf Cricket players all over the world. DICC Members: Afghanistan, Australia, Bangladesh, England, India, Nepal, New Zealand, Pakistan,       South Africa, Sri Lanka, Trinidad & Tobago, USA, Hong Kong, Canada, Qatar and Zimbabwe. The 90th Annual General Meeting of the Board of Control for Cricket in India (BCCI) was held on December 4th, 2021, in Kolkata and set up the Differently Abled Cricket Council of India. They will select the differently abled players, organise matches and then consult the BCCI who will make approvals. The IDCA is also closely working with the Differently Abled Cricket Council of India. Sumit Jain is also the Vice-President of the Differently Abled Cricket Council of India.

Here were the various matches held:

CORRECTION:  Maharashtra became Champions of “Women’s 2nd T-20 National Cricket Championship for Deaf” which was held on 09 to 12 Feb. 2020 at Hyderabad. The event was not held in 2022. 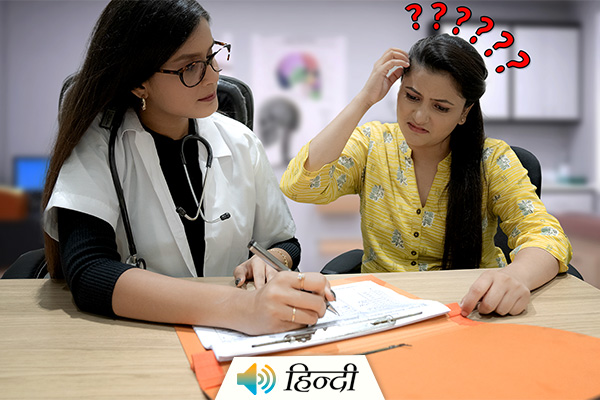 New Batch of English Course For the Deaf! 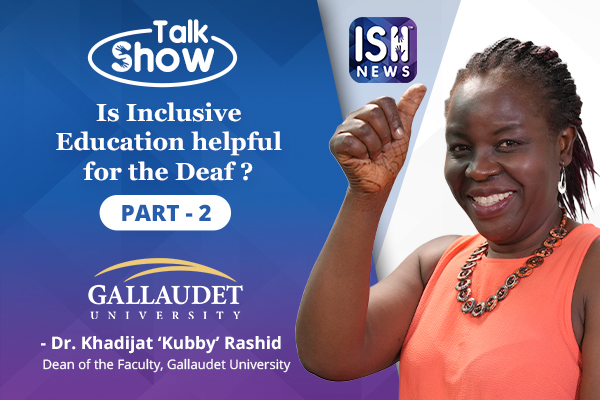 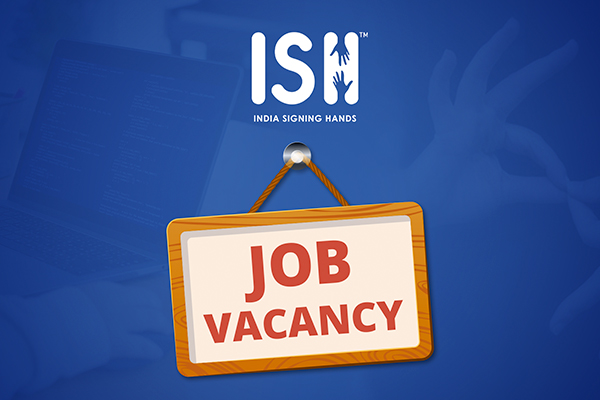 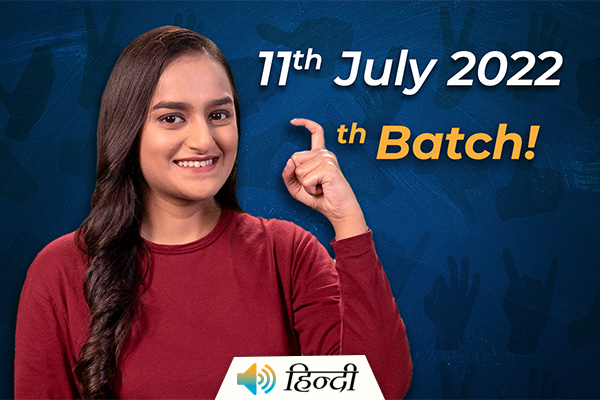 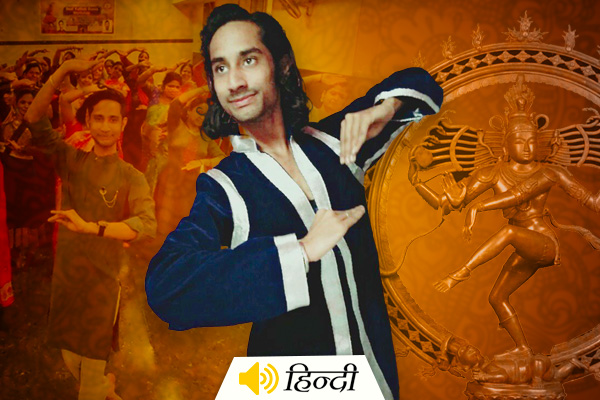