Sikh Student in America Arrested for Carrying a Kirpan

In a shocking incident that has happened in the US, a Sikh student at the University of North Carolina was arrested on campus for wearing a Kirpan.

In a shocking incident that occurred in the United States of America, a Sikh student at the University of North Carolina at Charlotte was arrested on campus for wearing a  Kirpan. Kirpan is one of the integral parts of five Sikh Kakars. According to the website of the Shiromani Gurdwara Parbandhak Committee, the five symbols of the Khalsa or the Sikh religion, all beginning with the letter K, are: the Kesh which means long hair and beard, Kangha, a comb in the Kesh (hair) to keep it tidy, Kada, which means a steel bracelet, [ Kachha which is a short pant usually worn under the pants, and Kirpan which is a small size sword. The incident from America was first made public when the student uploaded the incident's video on Twitter and  said that the police had handcuffed him for refusing to let the officer remove his Kirpan from the miyaan (the covering in which the Kirpan is kept).

In the video's caption, he described his suffering: "I wasn't going to post this, but I don't think I will receive any support from @unccharlotte. I was told someone called 911 and reported me, and I got cuffed for "resisting" because I refused to let the officer take my kirpan out of the miyaan. Sikhs from all around the world and other social media users reacted angrily to the incident. More than 2.9 million people have watched the video and received more than 75,000 likes and comments. Social media users gave a sharp reaction to the manner in which police treated a college-going student.

An upset social media user wrote that it was "very unfortunate that you got arrested with no provocation or threats made. Many Americans legally carry small handguns with them but they don't get arrested. I hope the complaint gets dismissed & an apology is issued,". Another user wrote, "This must be looked into and the officer must be reprimanded and trained so that he knows the legality of Sikhs carrying religious items. There have never been any problems with Sikhs carrying these for many years. A person wrote about the significance of having a basic understanding of religion in the multicultural society of America, "Everyone should have basic knowledge of all religions, including Sikhism and the 5 K's".

Sharing the video on Twitter, Bharatiya Janata Party leader Manjinder Singh Sirsa wrote, "Despite numerous global campaigns to create awareness about Sikh Kakars, it's disheartening to see the Campus Police at the University of North Carolina detain a Sikh youth for his Kirpan. I condemn the discriminatory attitude of University authorities towards Sikh students," Sirsa tweeted. However, later, Sharon Gaber, chancellor of the University of North Carolina at Charlotte, has apologised to a Sikh student for the way he was treated by campus police. The student was placed in handcuffs while police officers removed from his person a kirpan, a knife that Sikhs are required to have on their bodies at all times. Gaber’s apology said, “State law and university policy prohibit the possession of a knife or other edged instruments on campus, but we will use this as a learning opportunity by engaging in constructive dialogue with Sikh students and employees. Together, we are confident we can find reasonable measures and educational opportunities that both protect the safety of our campus and the religious practices of our community members. Our diversity makes us a better, richer, more successful community. We want everyone to feel welcomed, supported, and safe. We apologise that this is not what this young man felt in our union yesterday. We are committed to ensuring it doesn’t happen again.

Meanwhile, this happened in America. An advisory issued by the Indian Ministry of External Affairs (MEA) on 23rd September asked Indian students and nationals staying in Canada to remain cautious, as it talked about the "sharp increase" in incidents of hate crime in the country. The ministry said it has taken up the incidents of crimes against Indian nationals with the Canadian authorities, but added that the "perpetrators of such crime have not been brought to justice so far". The ministry further noted that Indian nationals and students in Canada, along with those planning to shift to the country for travel or educational purposes, are "advised to exercise due caution and rem 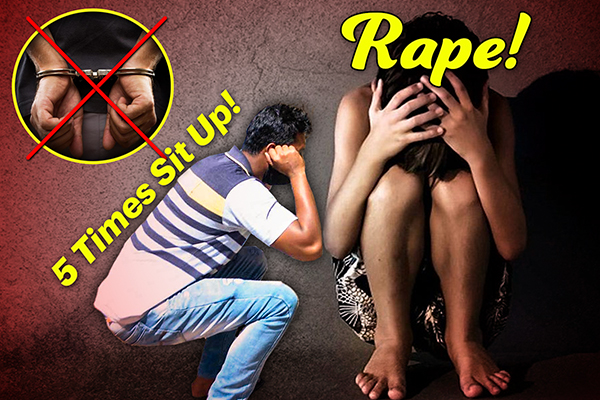 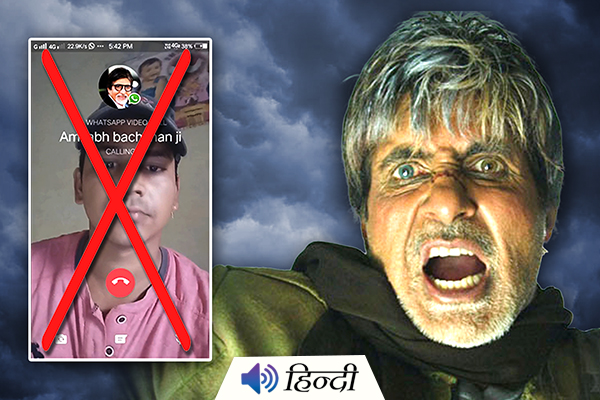 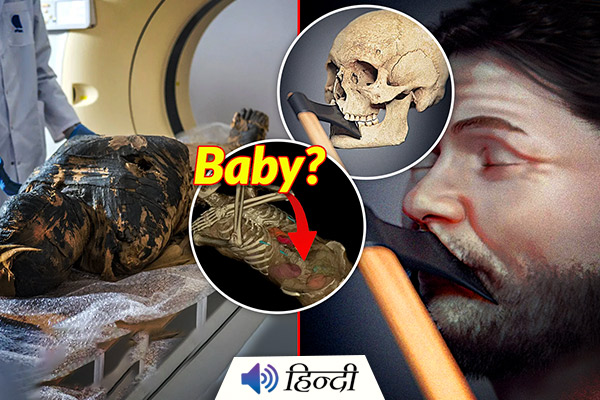 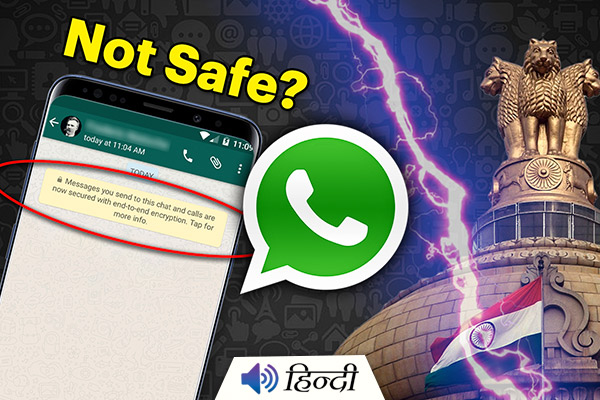 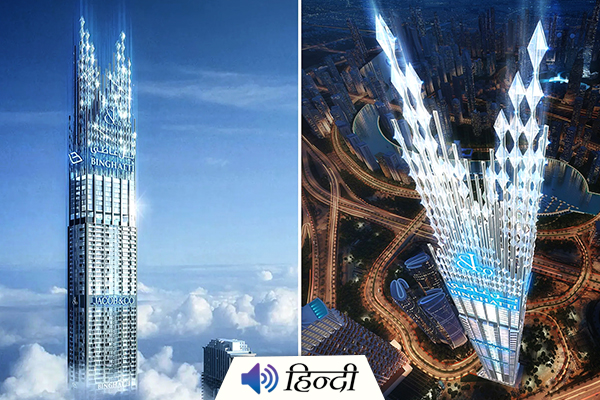