The Pegasus Project has revealed that phone numbers of Indian ministers, opposition leaders and journalists have been found on a database of targets for hacking that used Israeli spyware 'Pegasus'.

Pegasus is a software developed by an Israeli company named NSO Group. It is considered to be a very sophisticated software and can hack Apple & Android Phones. Pegasus when surreptitiously installed on victims’ phones, allows an attacker complete access to the device’s messages, emails, media, microphone, camera, calls and contacts. However not everyone can use this software. The NSO Groups gives the software only to governments that too on a license basis for a short period of time. The company has a strict policy to use the software only to stop terrorism and not use it on normal people as it is an invasion of privacy and violation of human rights. Governments use the software to catch terrorists, prevent terrorist attacks and save the lives of people. However, NSO has been accused in the past of using Pegasus to snoop on people.

‘The Pegasus Project’ is a collaboration by more than 80 journalists from 17 news companies in 10 countries. The Indian news company ‘The Wire’ was also a part of the project. The entire project was coordinated by Forbidden Stories, a Paris-based NGO. These journalists worked with Amnesty International which is an organization that focuses on human rights. They conducted tests on various mobile phones and found that the phones had been hacked using the pegasus software. They also revealed that 50,000 phone numbers of ministers, journalists, businessmen and prominent personalities had been leaked.

Out of these there were 40 Indian journalists, Indian ministers, opposition leaders, businessmen, scientists, activists whose phones were hacked by the Pegasus softwares and their numbers were leaked as well.

Numbers of top journalists have been leaked. Such as Hindustan Times, executive editor Shishir Gupta, journalists working for India Today, Network18, The Hindu and the Indian Express. Apparently the hacks were done during the 2019 Lok Sabha elections and some were done in June-July 2021 as well. The NSO Group has completely denied these claims. Many claimed the Indian government used Pegasus to spy on its citizens. The Ministry of Electronics and Information Technology (MeitY) strongly responded by saying that the government never used such a software and is open to participate in any inquiry. It is yet not known who hacked and spied on the phones. Journalists who worked on the Pegasus Project have said that they will reveal more information on this in the coming days. 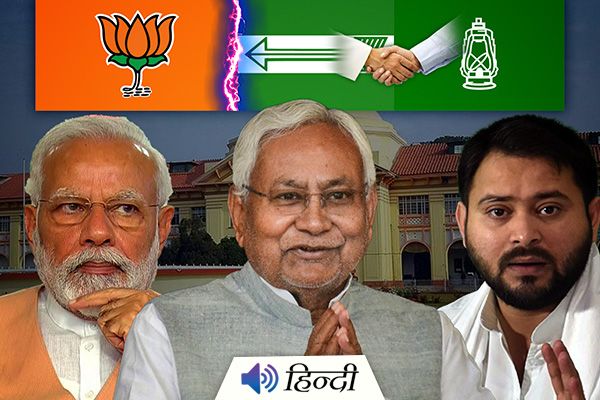 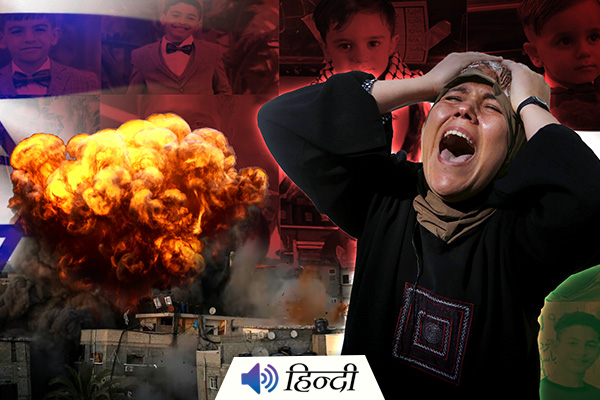 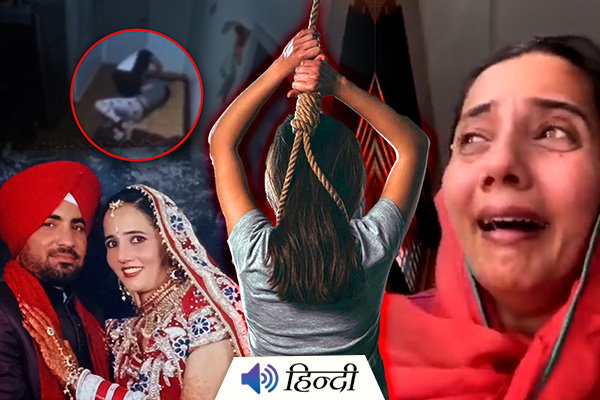 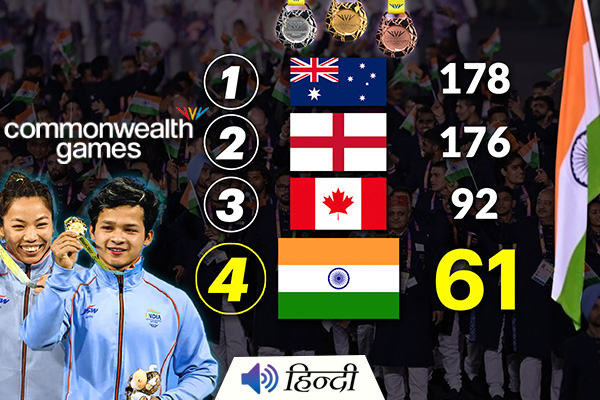