Final Decision On Marital Rape to be Made by Supreme Court

Marital Rape is a kind of rape which can be defined as a forceful sexual act done with a husband or a wife without seeking for consent or which is against the will of the other partner. However, Marital Rape is still not a crime in India. It has now been demanded to make strict rules against this act because people say that Marriage cannot be considered as a licence to have sex with someone without their permission. Also it is true that proving a sexual intercourse between husband and wife as Rape after marriage is definetly not an easy task to do. Also, we should keep in Mind that In India already a large number of Rape cases which are filed every year are later recognised as fake cases. And It is very well understood that if if we make Marital rape a crime in India, the chances of this law getting exploited by fake complaints is very very high. This is one of the main reasons why many do not want to make Marital Rape a crime. Now when we talk about the whole debate. However the Section 375 of the IPC defines various acts that is done without a woman's consent, by force, fraud, or threat, or to a woman who is incapable of giving consent, are defined as rape. The key factor of the debate is the exception number 2 of Section 375 of the IPC, which states that any sexual act performed by a man on his own wife is not rape as long as the wife is not a minor.

These two sections of the Indian constitution which are contrasting to each other has put the whole concept of Marial rape in debate. The issue has now been in talks for months. Earlier this year, the Delhi High Court began hearing final arguments on the same and passed its final decision on marital rapes yesterday. The two-judge bench of justices Rajiv Shakdher and C Harishanker of the Delhi High Court gave two different judgments. 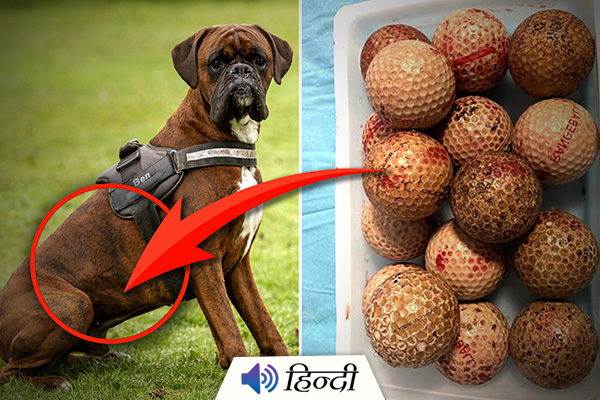 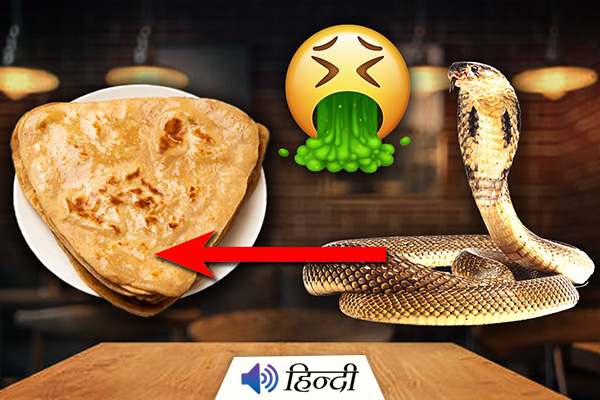 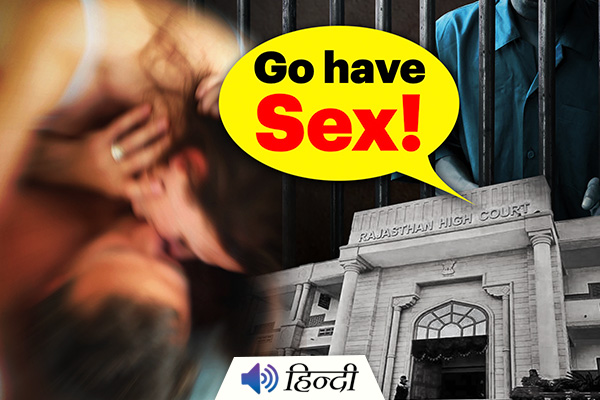 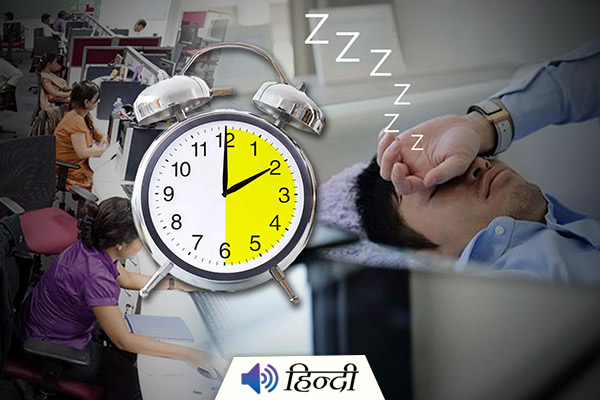