In an extremely shocking incident, a man accused in an alleged rape case was let off by a local panchayat in Bihar’s Nawada district with a punishment of just five sit-ups.

Rape is a heinous crime, and the one proven guilty of committing rape should be punished in the strictest possible way. This is probably what most of us think, but not a panchayat in Bihar. In an extremely shocking incident, a man accused in an alleged rape case was let off by a local Panchayat in Bihar’s Nawada district with a punishment of just five sit-ups. The punishment was pronounced on 21st November by a panchayat in the Akbarpur area. The matter came to light on the evening of 23rd November when a related video went viral on social media. According to the viral video, the accused did sit-ups while holding his ears with dozens of men and women verbally abusing the youth.

Police said the minor girl’s family complained to the panchayat about a youth, who took the girl to his poultry farm on the pretext of giving chocolates. Fearing public shame and humiliation, the girl’s parents approached the accused and his family. The girl’s family protested and took the matter to the panchayat. After listening to both sides, the panchayat concluded that the youth was innocent, but he was found guilty of taking the minor to a secluded place for unknown reasons. One of the members of the panchayat, who did not wish to be quoted, said, “The family members of the minor were told not to register a police complaint against the accused and settle the matter by the panchayat, as registering FIR will bring a bad name to their families.” Nawada SP Dr Gaurav Mangla said a case has been lodged against the accused and the matter will be investigated thoroughly. However, SHO of Akbarpur police station Ajay Kumar told the media the girl’s father alleged that the youth kept her daughter in his lap and touched her inappropriately. Suspecting that the youth tried to molest her, the family filed a complaint before the panchayat.

However, whether the allegations are of molestation or rape is not very clear, and only a detailed investigation can bring out the real truth. What do you think about this matter? Do mention your thoughts in the comment section below. 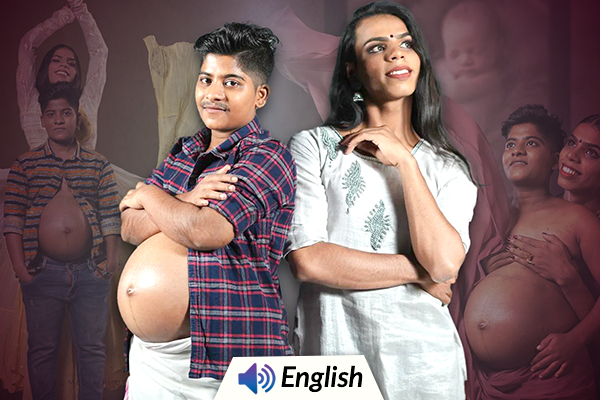 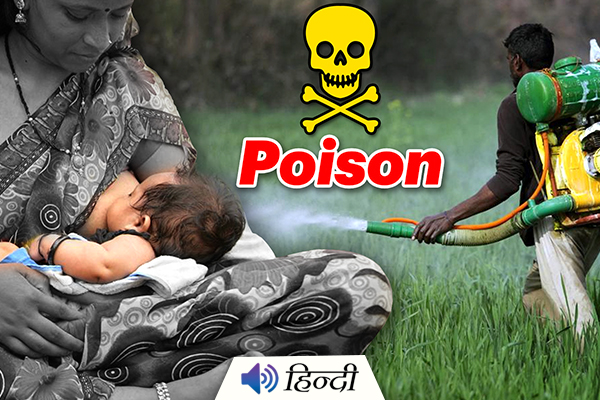 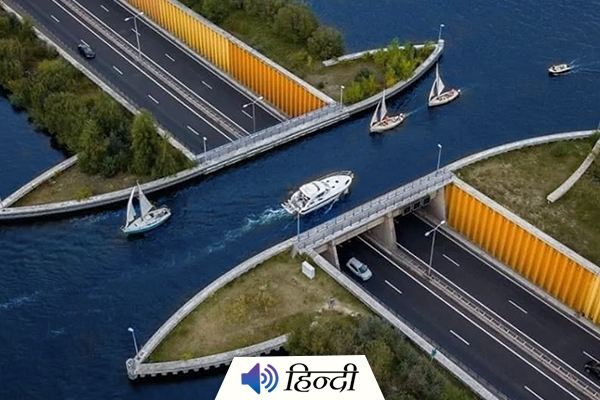 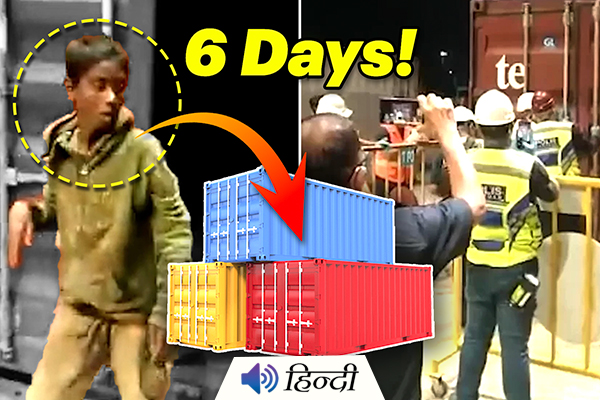 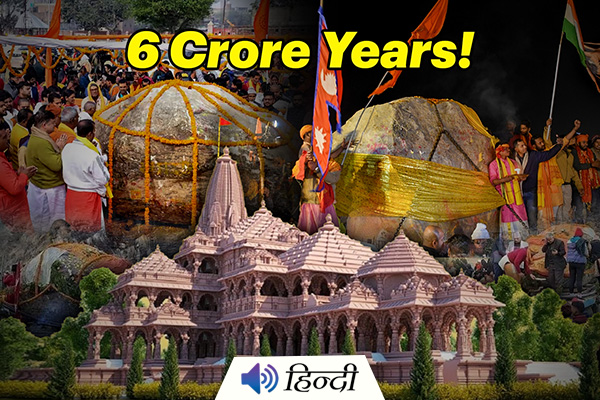