In Hindu culture, bells play a very important role. From temples to small bells at temples at home, they are almost always used in rituals, here are some of the importance of the bells in the temple.

Have you ever wondered, why do we ring bells in the temple?Or why do temples have bells? You have probably seen a bell in every temple you've been to since you were a kid. Even if you have never been to one, you couldn't have missed the iconic Bollywood scenes that always seem to revolve around a temple bell.

In Hindu culture, bells play a very important role. From temples to small bells at temples at home, they are almost always used in rituals. In fact, bells are also an integral part of Christian tradition. Bell towers can be found in old churches; even today, some churches ring the bell before masses during the day and who can forget Santa Claus’ bell, right?

Here's a list of 5 ancient secrets behind the use of bells in worship.

1.  Traditionally, the bell was supposed to be rung before starting worship, with an intention that the good force enters you and all the bad forces within your soul depart.

2. It is crafted with several metals and alloys, and quantities of these metals are mixed with accurate scientific calculations. As a result, when you ring the bell, complete harmony is created between the left and right lobes of the brain, bringing you to a state of peace and calm.

3. The environment created when you ring a bell puts you in a state of extreme concentration and silence that takes worship to another level. It prepares you for the prayer you are going to start.

4. A type of temple bell is also designed to produce the sound 'Om', a sound that is believed to have the same frequency as the frequency of the earth's revolution around the sun. 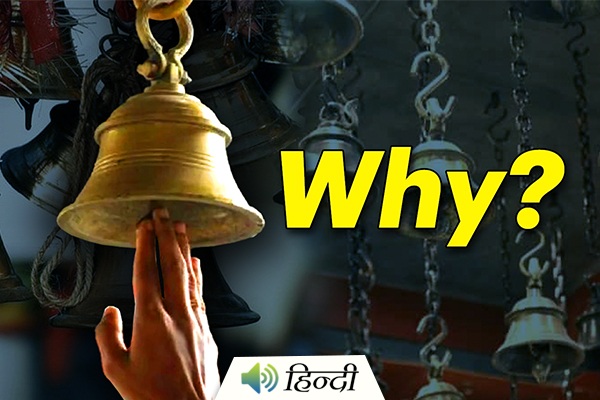 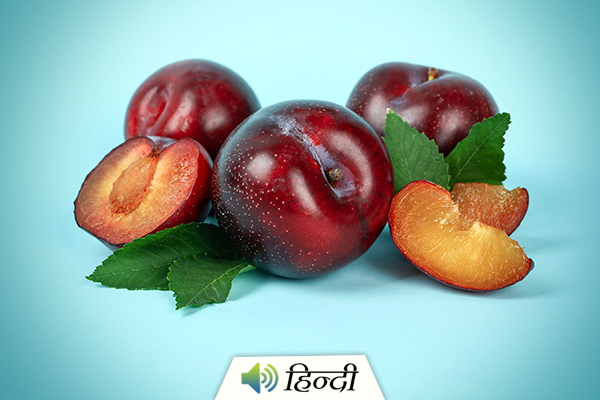 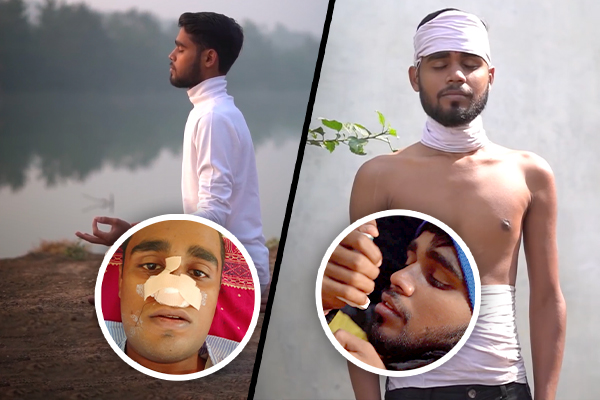 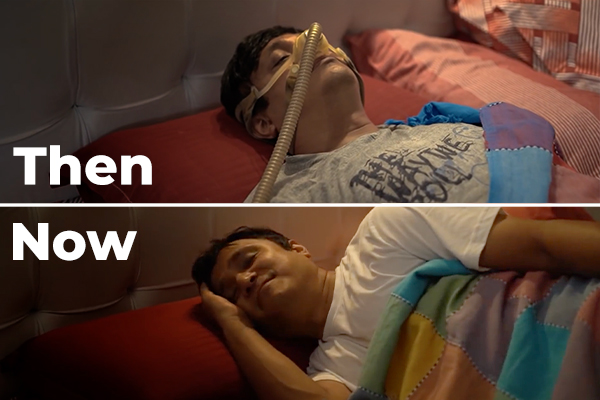 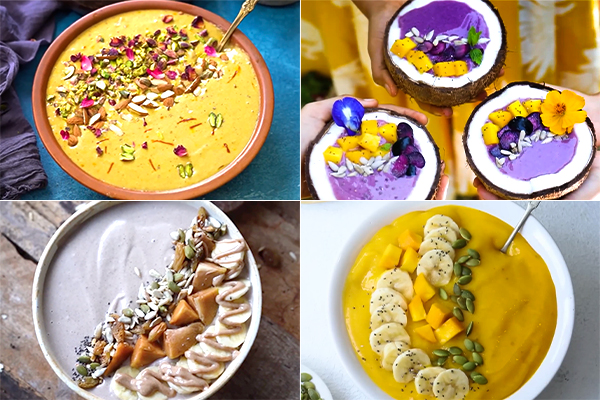