After 7 years of silence, Young Chatrapati Shivaji Maharaj again came back with a storm which took over the entire mughal empire.

In the first part of Chatrapati Shivaji Maharaj’s story, we told you that to stop Shivaji Adil Shahi decided to arrest his father Shahji Bhosale. Shah told Shivaji that if he did not stop capturing his territories, then Shah would kill his father. Shivaji agreed and did not attack any of Shah’s territories for the next 7 years. However, some reports say that Shahji was not arrested by Adil Shah. But it is also being said that Shahaji did not like the things Shivaji did so he stopped talking to him and did not meet him for many years.

So, back to the story, in the 7 years of remaining silent… Shivaji took this time to establish his army, and build good relationships with dominating rulers and kingdoms of that time and built a very big army. Shivaji knew that along with a strong army, a strong commander is also very important. So he decided to appoint Netaji Palker as his new army chief. Guerrilla warfare is a war strategy introduced in India by Shivaji. In guerilla warfare, a small and weak army breaks into different groups and hides in forests, trees, mountains, etc and attacks the enemy army at different places. Shivaji could control the enemy on the land. But most of his kingdom was on the coastal area and he knew that the enemy coming from the sea should be controlled. That is why he built so many of his forts on the coasts. He also understood the importance of the naval forces along with the army. Shivaji  was the first one to introduce the concept of Naval Forces in India.  Both these concepts helped Shivaji to take over various kingdoms and regions and he took control of almost 40 forts by the year 1657.

By the way, Shivaji during all this was still just a young 27 years oId. All these majestic impacts which were made by Shivaji in the late 1600s. Let me tell you about one such fight. In the year 1659, the Battle of Pratapgad was fought between the Marathas and Adil Shah’s army. The battle was to be fought at the Pratapgarh fort near Satara in Maharashtra. Adil Shah had sent his General Afzal Khan who was a 6’7” huge man. Before the battle, Shivaji sent a peace message to Afzal Khan, stating that he did not want to fight and was ready for peace. A meeting was arranged between Shivaji and Afzal Khan at a shamiyana  (tent) at the foothills of Pratapgad. It was agreed that they would each bring only ten personal bodyguards with them. All the ten bodyguards would remain a little away from them.However, Afzal Khan hid a katyar (a kind of knife) in his coat, and Shivaji wore armour underneath his clothes and wore wagh nakha which means a tiger’s claw in Marathi in one hand. As the two men entered the tent, Afzal Khan embraced Shivaji. He then tried to strangle Shivaji in his grip and pierce his dagger in Shivaji. But the armour under Shivaji's clothes saved him. Shivaji retaliated by using his "wagh nakh" to slash Khan's stomach. Thereupon, Afzal Khan's bodyguard Bada Sayyed attacked Shivaji with a sword but Shivaji's personal bodyguard, Jiva Mahala, took him down. Meanwhile the heavily injured Afzal Khan managed to move out of the tent in order to run. However, Chatrapati’s guards gave chase and beheaded Afzal Khan. The head was later sent to Rajgad to be shown to Shivaji's mother, Jijabai. in return for the disrespect she had to face earlier by the commander.

This is not the end, wait for the next part to know more. 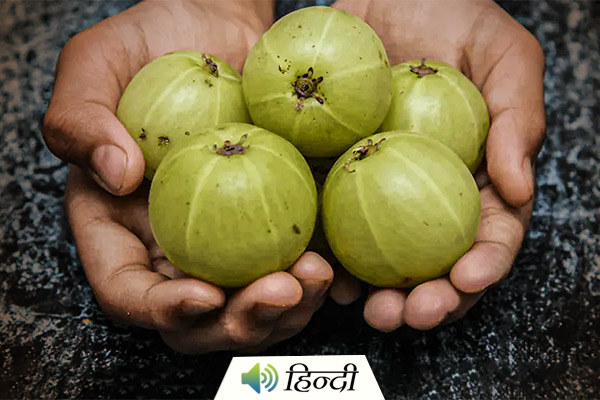 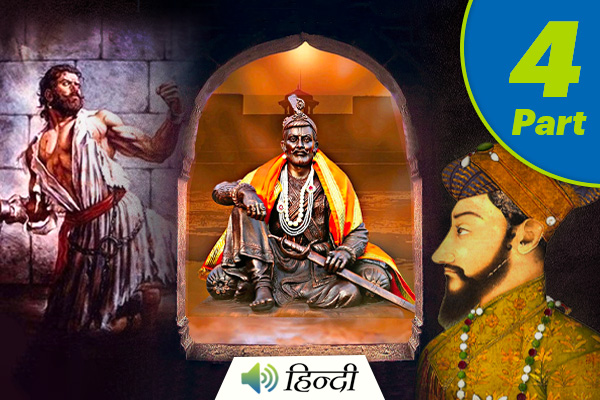 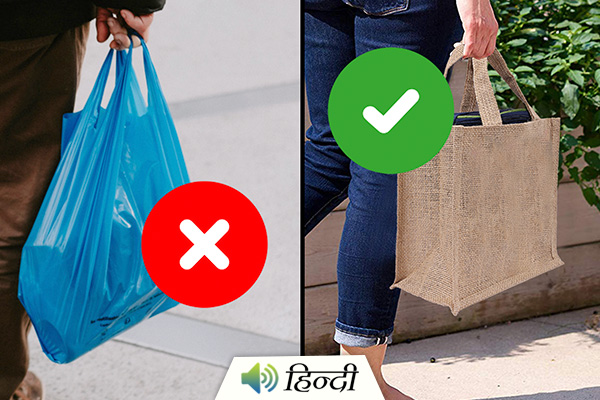 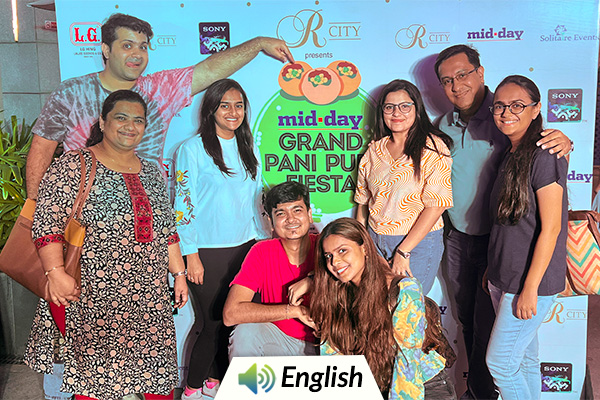 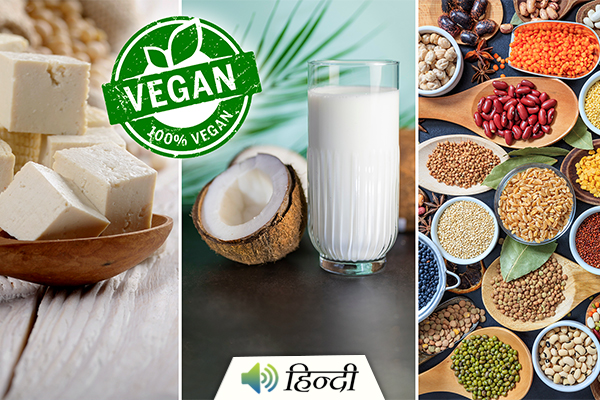 5 Vegan Protein Everyone Should Know About