In today’s video, We are going to talk about the story of the World's most loyal horse who wrote his name in the history of textbooks by his selfless loyalty towards his master.

We often talk about loyal friends and their loyalty, but when it comes to loyalty, nothing matches the loyalty of a friend who is an animal. In today’s video, We are going to talk about the story of the World's most loyal horse who wrote his name in the history of textbooks by his selfless loyalty. Chetak- The horse of the very famous Hindu Rajput king Maharana Pratap. Nearly 600 Years ago, there were three major breeds of horses during Maharana Pratap’s times which were Marwari, Sindhi, and Kathiawadi. Chetak belonged to the Marwari breed – He had a lean muscular body, high forehead with a long face and sparkling eyes which made him look different from all the horses. The tales say that with looks, there was aggression as well and only Maharana Pratap was able to control Chetak. Chetak exhibited the highest degree of loyalty towards his master Maharana Pratap.

The reason why Chetak is still in the memory of people and will forever hold a special place in the history books is his gesture of loyalty which made him sacrifice his own life just in order to keep his master alive. In 1576 the Mughal Emperor Akbar started the journey to capture Udaipur which was ruled by Maharana Pratap. Hearing this, Maharana Pratap along with his army waited at the entry to a one-kilometer narrow long pass in the Aravalli mountain ranges. This pass was known as the “Haldighati” and was the only entrance to the Mewar region for the Mughal army. A bloody battle was fought between the two armies of the Mughals and the Mewars which lasted for around 4 hours. During the battle, at one moment an elephant’s tusk badly hurted one of the Chetak’s rear legs which caused him pain beyond imagination. Even after being badly hurt, Chetak did not give up and with his king on his back, after he realized that his master had a risk of life. Chetak, in an injured condition, made his way back to a safer place. Chetak, on his way to save his master’s life, even jumped a 25 feet long gap between the two mountains on just three legs.
After Chetak made sure that his master was now safe from enemies, Unfortunately, the brave horse then took his last breath keeping his head near Maharana Pratap's thighs, who was in tears after looking at the loyalty of his non-human best friend. Chetak’s loyalty not only saved the life of his master but saved the entire Mewar empire from collapsing, as a few years later Maharana Pratap, along with his army, again attacked Akbar and recaptured Udaipur. However, Chetak’s loyalty and bravery is enough to keep him in our memories forever, his tomb is constructed 2 km west of Haldighati. It is a tribute given to the brave horse by his master, Maharana Pratap.  The grave of Chetak, also known as Chetak Smarak, is said to be the same spot where Chetak actually died. This was the story of the World's most loyal horse, who saved an entire empire by sacrificing his own life. Bajaj company also named its iconic Bajaj Chetak scooter on the name of the horse. 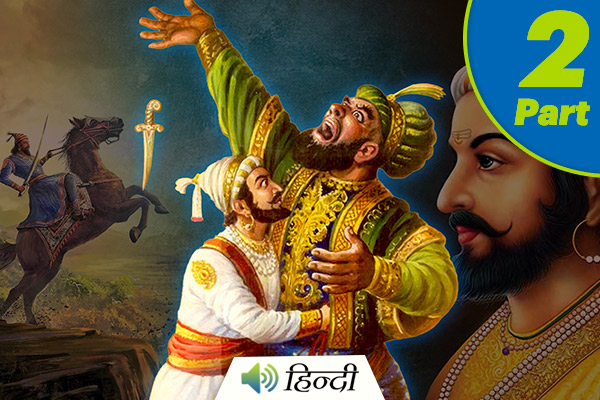 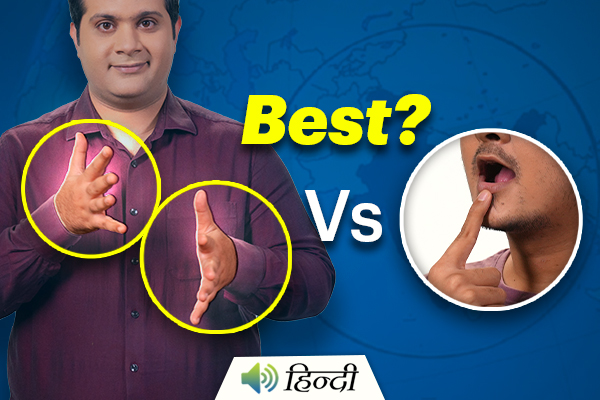 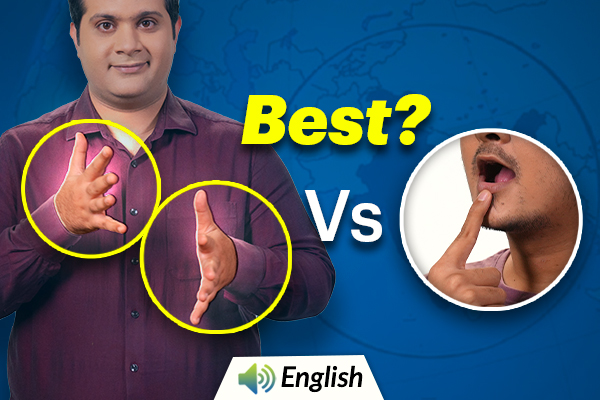 Why Is Sign Language Important for the Deaf? | IWD 2022 | English 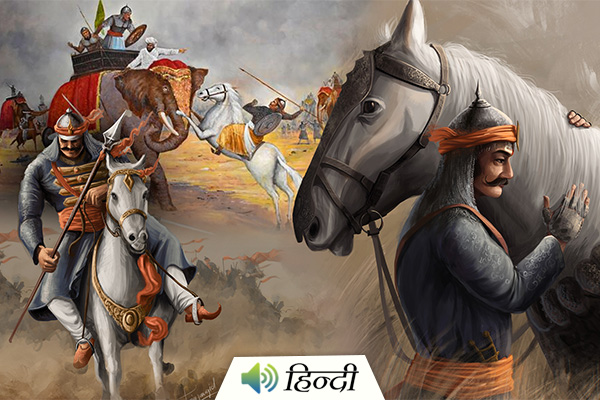 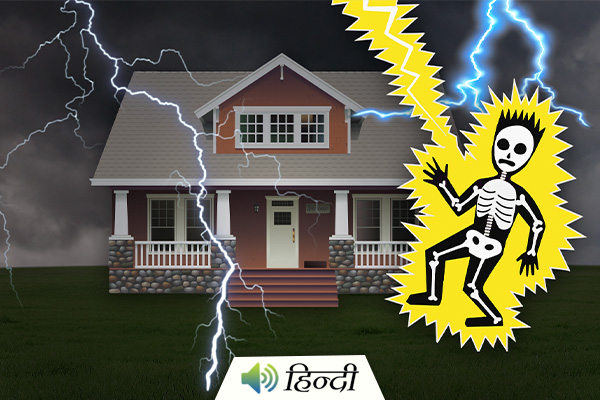