As the film “Kashmir Files” has gained popularity across the world, We bring in the real life stories of the film characters as depicted in the film- Watch full story

The Kashmir Files, directed by Vivek Agnihotri, has received appreciation around the world because of its truthfulness. As the movie has earned more than  Rs. 200 crore, we are decoding real-life characters which have inspired the characters which are shown in the movie. Ever since its release, The Kashmir Files has gained appreciation no one ever thought it would. Directed by Vivek Agnihotri, the movie brings to bring light on the sad tortures which has happened on the Kashmiri Hindus who were forced to leave their homes in 1990 by the terrorists.

Himanshu Ganjoo as Krishna Pandit (Lead Character of the film)

Krishna Pandit in real life is Himanshu Ganjoo.  He in real life was told by his maternal grandmother that his parents died in a scooter accident. He initially believed what his maternal grandmother's story said. However, he came to know what happened with his parents after many years through a newspaper cutting which was kept  in the book of her sister, after which he left India, and opened about this incident for the very first time about the tragic incident happened with his parents to Vivek Agnihotri who later directed this film.

As shown in the movie, BK Ganjoo was a Kashmiri Pandit who hid in the rice container but was shot to death by terrorists after Ganjoo's neighbours betrayed him and revealed his location to the terrorists.

This character is based on the murder of a telecom engineer, BK Ganjoo, in Kashmir. On his way back home, Ganjoo suspected footsteps following him which he ignored. A few minutes after he reached home, the terrorists broke open the door and started searching for him.

The terrorists left as they could not find him anywhere in the house but returned after his neighbours pointed towards the rice bin, where Ganjoo was actually hiding.

They found him, shot him with bullets and left him bleeding on the rice. While leaving, they said, "Let the rice soak in your blood and let your children eat it. Ah, what a tasty meal it would be."

The Kashmir Files shows an incident in the film where a woman is forced to eat rice soaked in the blood of her husband. She is Sharda Pandit. Later in the movie, she is seen in the role of a woman who was molested by militants and was cut alive with a carpenter saw.

Her character is based on a real-life woman, Girija Tickoo, who was a librarian at a University. On that day, she went to collect her paycheck and boarded a bus on her way back home. The bus was stopped by the militants who dragged her out and threw her into a taxi. Where she was gang raped for hours. was later chopped into two pieces  with a mechanical saw as shown in the film.

The film “Kashmir Files” shows a University named ANU where a professor, Radhika Menon, is surrounded by the students. She presents the students with what she thinks  of Kashmir and the beliefs of the people there.

The character is based on real-life JNU professor Nivedita Menon who teaches comparative politics and political theory at the university. Menon is known for her strong anti-hindu beliefs and ideologies.

In 2016, professor Menon gave an infamous speech on nationalist principles and chanted anti-national slogans. The same has been portrayed in the film.

The Kashmir Files shows a journalist Vishnu Ram interviewing a terrorist named Bitta who accepted the killing of more then 25 Kashmiri Pandits.

The character is inspired by the real-life terrorist Farooq Ahmed Dar aka Bitta Karate who killed around 20 people, and thereafter became a name of terror in the Kashmir Valley.

Bitta received armed training in Pakistan occupied Kashmir. In an interview, he admitted to killing at least 20 people and that he could have even killed his own brother or mother if he would have been asked to do that.

The character is also based on Yasin Malik another terrorist. 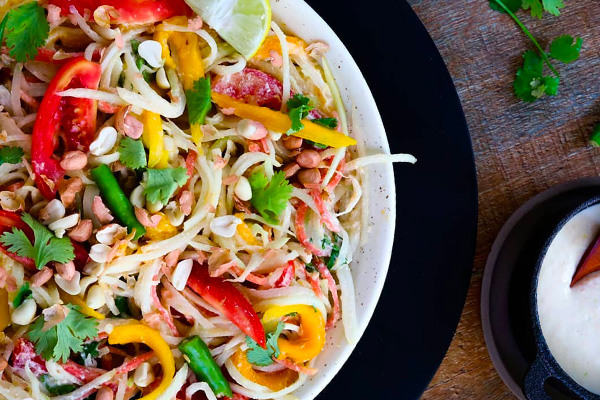 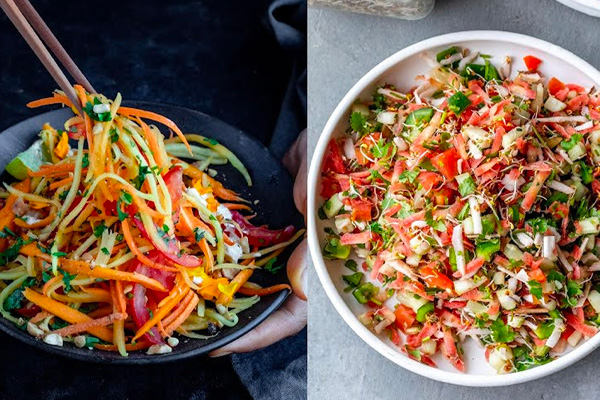 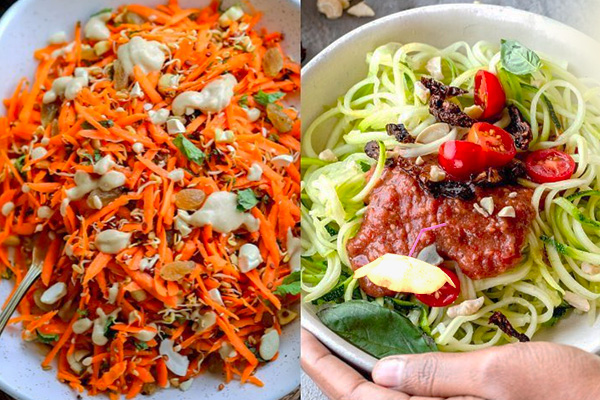 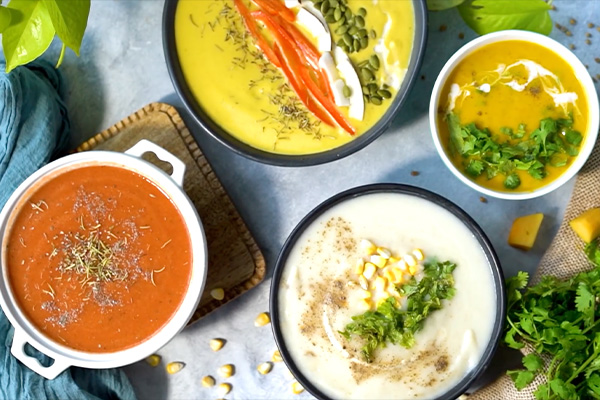 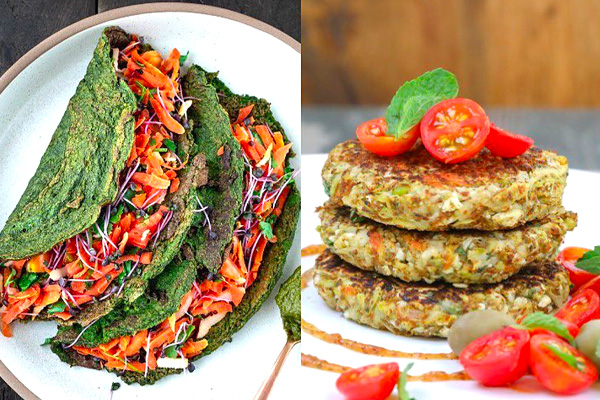